Category: Before we Worship | Advent, Devotional 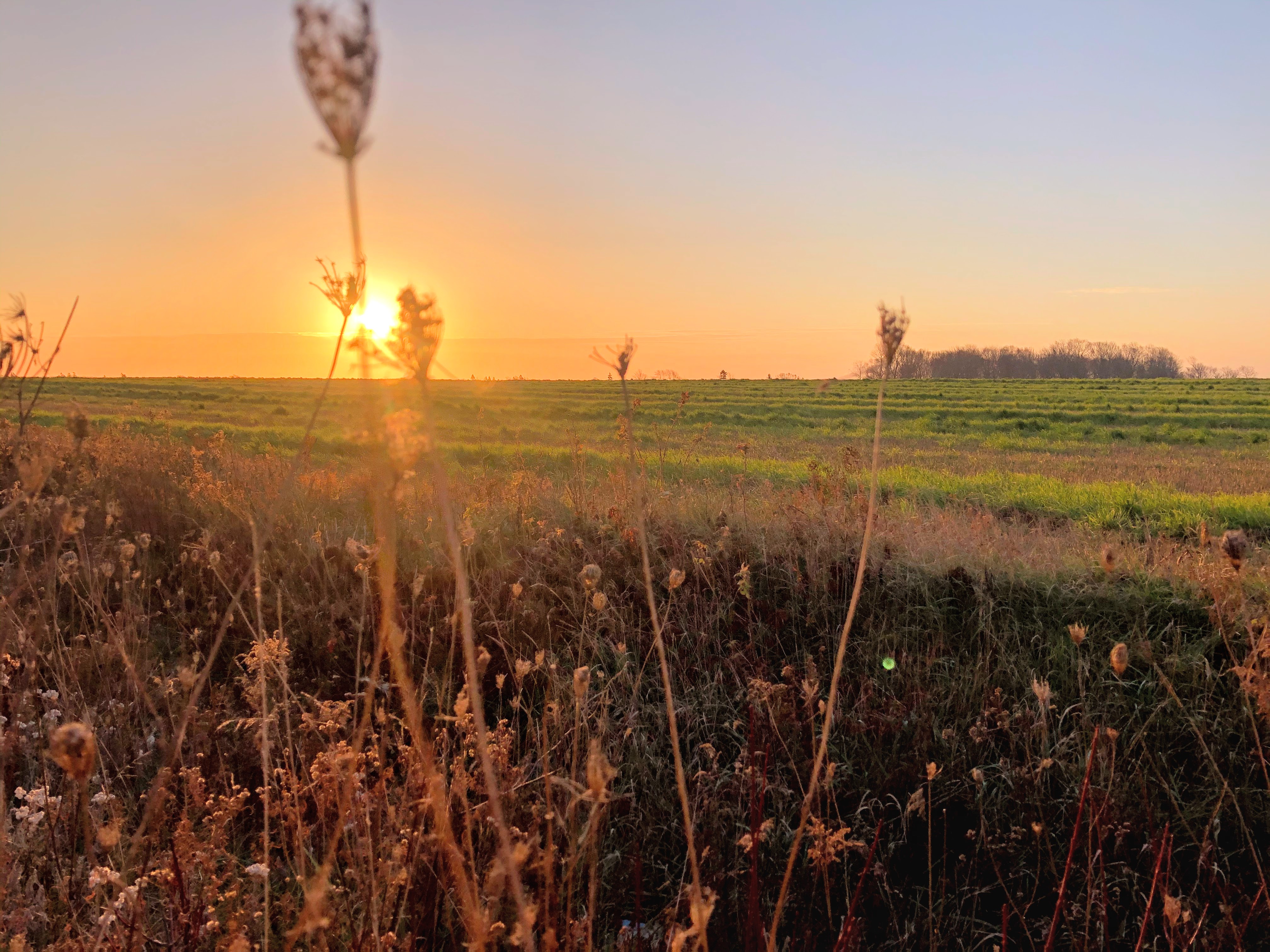 Christmas Cut History in Half

All the prophets who have spoken, from Samuel and those who came after him, also proclaimed these days. Acts 3:24

There is something tremendously important to get hold of here for understanding the biblical teaching about prophecy and fulfillment.

We often think of prophecy as relating to what is yet future or to what is now beginning to happen in the world. And we easily forget that what is past for us was future for the prophets.

What we need to remember is that with the coming of Jesus Christ into the world, the days of fulfillment, proclaimed by all the prophets, began. And ever since the first Christmas we have been living in those days. The “last days” foretold by the prophets are not the twenty-first century. The last days began in AD 1.

This is the uniform New Testament witness. Paul said in 1 Corinthians 10:11 that the Old Testament events happened “to them as an example, but they were written down for our instruction, on whom the end of the ages has come.” For Paul, the end of the ages was not two thousand years later in the twenty-first century.

No. The beginning of the end was already present in the first century. The long-awaited Messiah had come. So the writer to the Hebrews (1:1–2) says, “At many times and in many ways, God spoke to our fathers by the prophets, but in these last days he has spoken to us by his Son.” When God sent his Son into the world, the last days began.

It is a great privilege to live in the last days because, Joel prophesied, “in the last days . . . God will pour out his Spirit upon all flesh” (Joel 2:28). All the prophets looked forward to the day when the Messiah, the Son of David, the King of Israel, would come, for that would be a day of great blessing for God’s people. And now he has come, his kingdom has been inaugurated, and we live in an age of fulfillment.

What we anticipate in the future at Christ’s second coming is not something completely new but rather the consummation of the blessings we already enjoy, because the promises have begun to be fulfilled in our lives.

Christmas cut history into two ages: the age of promise and the age of fulfillment. So when Peter says in Acts 3:24, “All the prophets . . . proclaimed these days,” we see that he means “these last days'' (Heb. 1:2), in which God has spoken to us in his Son, the days from the first Christmas to the time of consummation yet to come. This is where we live. The already of fulfillment is massive— incarnation, crucifixion, atonement, propitiation, resurrection, ascension, heavenly reign, intercession, outpouring of the Holy Spirit, global missions, ingathering of the nations, church, New Testament Scriptures, prayer in Jesus’s name, joy unspeakable, and purchased certainty.

But the not yet is real and wonderful and waiting for its time: the second coming, the resurrection of the dead, new and glorious bodies, the end of sinning, glorification, judgment on all unbelief, rewards, entrance into the Master’s joy, new heavens and new earth, Jesus present among his people face to face, no more misery, pleasures forevermore.

Christmas split history. Foretastes of the future abound. Drink deeply on what he achieved for us. And be filled with hope for all that is coming.

Ladies' Bible study update (and questions for next chapters)