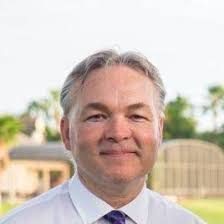 Kent is a native of Bangor, Prince Edward Island. As a youngster, he sat under the ministry of Rev Ewen MacDougall in the Free Church in eastern PEI. After graduating from UPEI in 1990, he pursued theological studies in Edinburgh, Scotland at Edinburgh Theological Seminary. He spent four years in the Free Church in Edmonton, AB, but has served as the pastor of the congregations of the Western Charge of The Free Church since January of 2001. Kent is married to Isobel, a native of the Isle of Lewis in Scotland and they have three children, Annie, Rachel and Alasdair. He currently preaches in the Cape Traverse and Desable congregations.

Kent can be reached by email at kenticompton@gmail.com 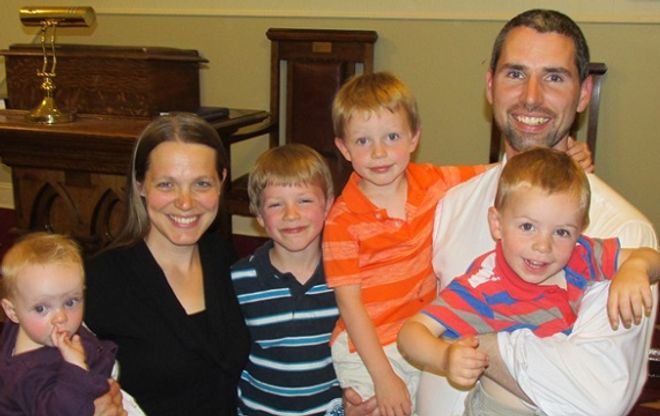